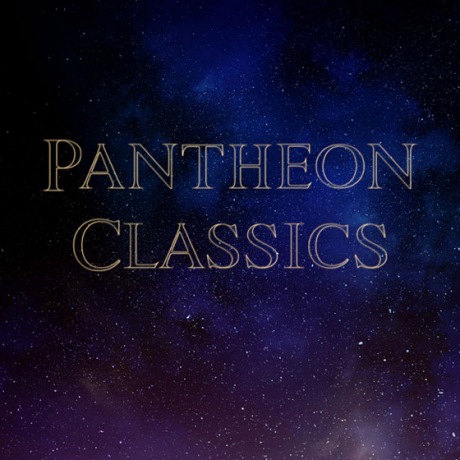 Pantheon Classics is a true labour of love. The world’s best known classical music recorded for the new era. With over 1000 titles, recorded over 12 years and performances from the London Symphony Orchestra, Vienna Philharmonic and the Czech National Symphony Orchestra. Pantheon Classics have truly raised the bar regarding classical music and are constantly striving for excellence.

With many recordings created at London’s legendary Abbey Road Studios and mixed and Pierce Entertainment behind the famous Hammersmith Odeon on a Neve 77 VR Console, the performances, recordings and mixing are second to none. Creating a new standard for classical music was always the ethos at Pantheon. Using the latest recording techniques with some of the best orchestras and halls on the planet, Pantheon have broken the budget.