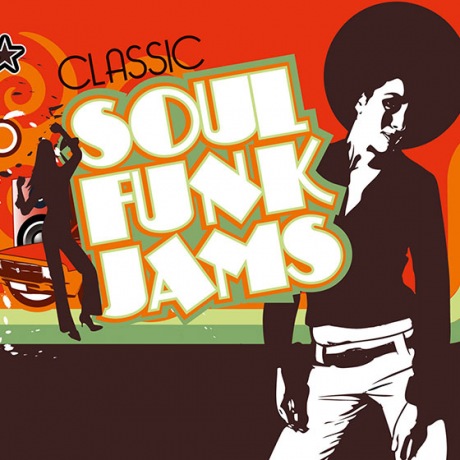 Inside The Wrecking Crew and Motown West

When I sat down with musician/composers Don Peake and Richard Glasser to discuss the upcoming Motown projects, I was astonished to learn about their storied histories.  Don Peake, an original member of the infamous Wrecking Crew, and Richard Glasser, one of the original Motown West musicians, together know more about the 60s soul and rock ‘n roll scene than just about anybody.

The Wrecking Crew were a group of talented studio musicians in Los Angeles who played with every renowned 60s group, from Sonny & Cher to the Beach Boys, Frank Sinatra to The Monkees, the Mamas and The Papas to Jan & Dean.  Drummer Hal Blaine coined the term "Wrecking Crew" in 1961 and they soon became one of the most successful groups of studio musicians in rock ‘n roll history.  Other notable artists who used the Crew’s talents were the 5th Dimension and the legendary Phil Spector, who employed the Crew to help create his trademark “Wall of Sound”.

Guitarist, arranger, producer and composer Don Peake was inducted into the Musician’s Hall of Fame as a member of the Wrecking Crew. Starting his career in 1961 as a guitarist for the Everly Brothers and then later for the Righteous Brothers and Ike and Tina Turner, he went on to play lead guitar for Marvin Gaye (Let's Get It On), and played on all the Jackson 5’s original hits such as “ABC”, “I Want You Back", and so on. Don appeared on recordings for the Commodores, Smokey Robinson, Diana Ross and The Supremes, The Temptations, and many other Motown Artists' records as Staff Guitarist for Motown Records. A truly seminal guitarist, Don has loads of recognizable and stylistic guitar solos attributed to him.

Motown West was the natural West Coast offshoot of Motown in Detroit.  By the mid 60s, many seminal Motown artists had either moved to the Los Angeles area or were recording prolifically on the sunny coast.  It was only a matter of time before MoWest had its own group of studio players, and the prolific Richard Glasser brought his considerable piano skills to the party.  Glasser is also a composer and Music Supervisor who has gone on to enjoy a highly successful career in music and film, and he currently is Head of Music at the Weinstein Company.

Along with Don Peake and Richard Glasser, other very special guests appearing on the two Sonoton productions CLASSIC SOUL FUNK JAMS and CLASSIC MOTOR CITY JAMS are Bobbye Hall, one of the first ever female conga players and percussionists, who started her career in Detroit. Her talent was soon recognized throughout the Motor City which led to a busy recording career with the vast majority of Motown legends.  Eventually, she wound up in Los Angeles, where she continued working with the then flourishing Motown West artists. Bobbye’s unique style and her individualistic percussion setup is still copied today.  Bassist Freddie Washington and soulful drummer James Gadson also became staples in the studios of MoWest, and before long, these musicians were as in demand as their counterparts on the East Coast.  The list of artists both these musicians have played with reads like a Who’s Who of R&B and Soul. Of course, among the funky horns that helped define the Motown sound were trumpeter Jeff Kaye and sax man Paulie Cerra.  Finally, Harlan Spector, the extraordinary B3 Organ player, was and continues to be a frequent member in the studio and on recordings.

Sonoton is thrilled to bring you this double album collection with this extraordinary group of musicians.  And - a new documentary about The Wrecking Crew is currently available – stay tuned for more information from Sonoton and APM about future screenings.  Enjoy!

Go behind the scenes of the live sudio recordings: