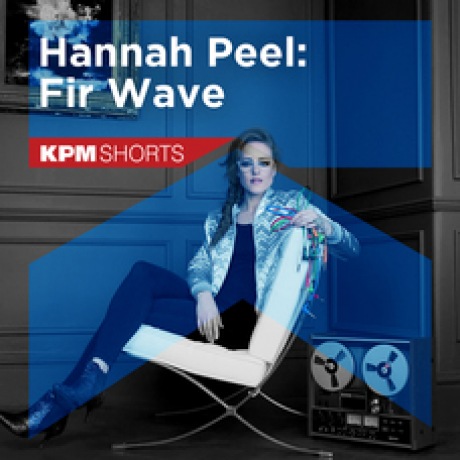 Hannah Peel's latest album, Fir Wave, has received a nomination for the 2021 Mercury Prize "Album of the Year," one of the most prestigious music awards in the UK. This elite award focuses not on the mainstream, but on artistic achievement in a wide range of music genres to take a snapshot of each year. This is the first time that an album produced for both the library world and the commercial world has been nominated for this outstanding award!

She has already seen an Emmy nomination for her Game of Thrones: The Last Witch score and now her new album, Fir Wave, explores and re-imagines the 1972 KPM release Electrosonic, a recording by BBC Radiophonic Workshop composer Delia Derbyshire.

The experimental album's title came from a picture Peel saw in a pattern of fir trees and truly presents music as an expression of nature in an electronic world.

> Listen to Fir Wave (KPMS 24) on the KPM Shorts label

Subscribe to our newsletter to receive weekly Music Director Picks in your inbox!