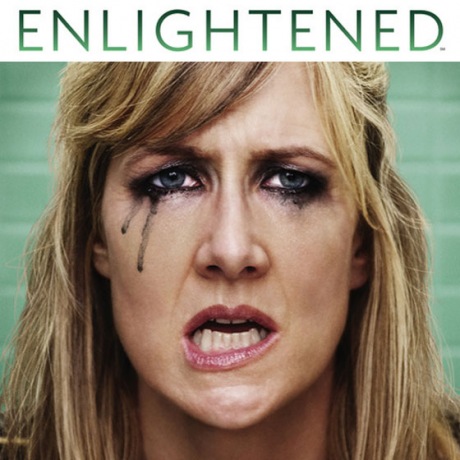 Get Enlightened with APM Music

Enlightened follows the story of Amy Jellicoe, a self-destructive executive, who, after a very public breakdown and a subsequent philosophical awakening in rehabilitation, tries to get her life back together.

>Read more about this show.

>Listen to some of the music featured in the show.

This panel will cover the musical components of three popular TV shows including Enlightened!