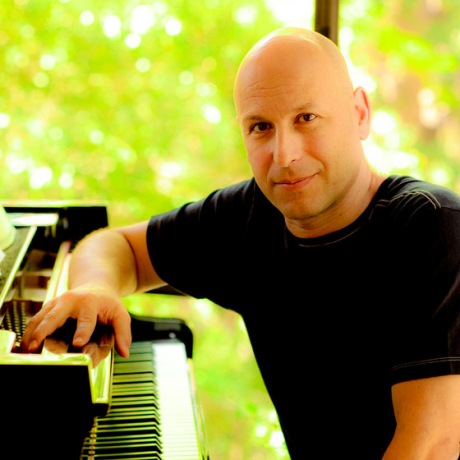 Long regarded as one of the top composers in the video game industry, Inon Zur is once again receiving accolades, this time for his work on Ubisoft's latest contribution to the Prince of Persia series and Bethesda's Fallout 3.

The score for Prince of Persia has secured two nominations from the Game Audio Network Guild (GANG), one for Best Original Instrumental and one for Best Original Vocal - Choral. Winners will be chosen at this year's Game Developer's Conference in San Francisco. The score was also up for Best Soundtrack of 2008 with the Imagine Games Network (IGN), one of the industry's leading websites.

Zur came to Los Angeles from his native Israel to study film music at The Dick Grove School of Music and UCLA. In addition to his work in the game industry, his music has been heard on numerous television shows, webisodes, feature films, and movie trailers.

In between games, Zur composes production music and is a major contributor to the Endgame library. His latest works can be heard on END 114 "Victories."