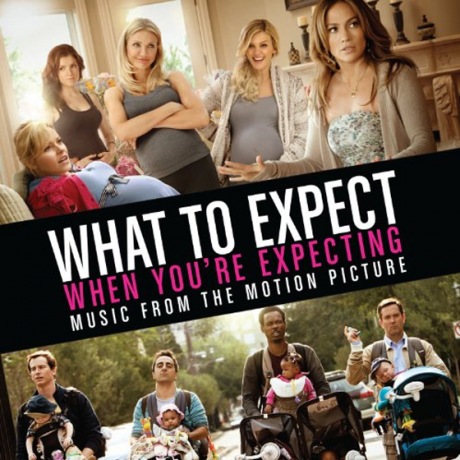 Multiple tracks from APM Music appear in the new film, What to Expect When You're Expecting, due in theaters on May 18, 2012.

This flick not only features a star-studded cast, including Jennifer Lopez, Cameron Diaz and Elizabeth Banks (among others), but you can also expect to hear tracks "Hot Latin Party" (KOS 220 #1) and "Final Answer" (KPM 730 #39)!

What to expect from this film: A look at love through the eyes of five interconnected couples experiencing the thrills and surprises of having a baby, and ultimately coming to understand the universal truth that no matter what you plan for, life doesn't always deliver what's expected.

>Listen to the tracks in APM Search