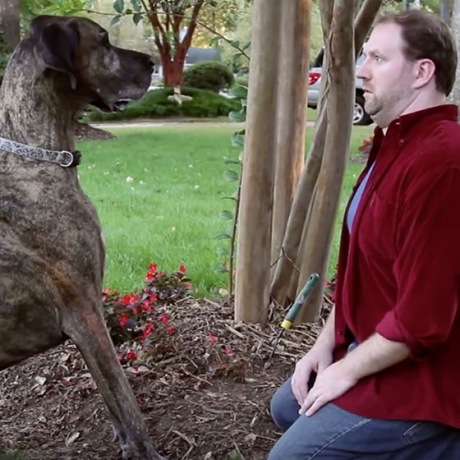 Congratulations to Jonathan Friedman and his team for winning the 2012 Doritos® “Crash The Super Bowl Hollywood Edition" Contest with their “Man’s Best Friend” ad which reached the #1 spot on the USA Today Ad Meter after airing during Super Bowl XLVI.

Despite all the big-money, celebrity-filled ads shown during Super Bowl Sunday, it was Doritos that came out top of the advertisers with this fun and clever video “Man’s Best Friend” featuring the track "Premier Barbier" (KOS 17 #6) from the APM Music library (a.k.a. "MVMP" - Most Valuable Music Partner)!

>Read an interview with the director

We’d also like to wish a big congratulations to the the team who won the USA TODAY/Facebook Super Bowl Ad Meter with the clever spot “Sling Baby” featuring a grandma who slings a baby to swipe a bag of Doritos®. This spot also features music from the APM Music library!