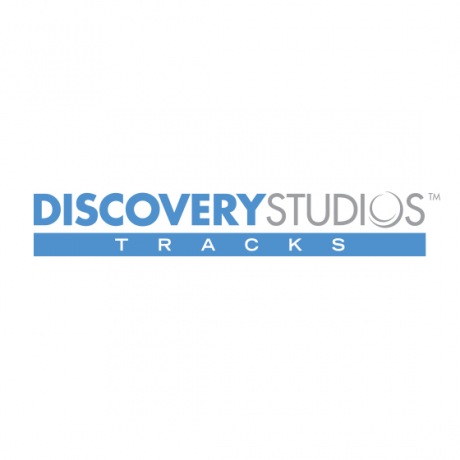 Discovery Communications, the world's number one non-fiction media company, and APM Music, the world's largest provider of production music for use in film, television, radio, games and new media production, have expanded their 12-year relationship with the launch of Discovery Studios Tracks. This partnership makes original music cues from the Discovery family of channels, including Discovery Channel, TLC, Animal Planet and Science Channel, available for the first time for licensing into third party productions.

"The Discovery brands are unique and set the standard for nonfiction programming today," said Adam Taylor, President of APM, the music services and production music library giant that also has music library partnerships with Electronic Arts and NFL Films. "For the first time, reality, documentary and narrative programmers, music supervisors and producers can license tracks featuring the unmistakable musical sounds of Discovery that so beautifully enhance the power of visual storytelling."

"When it comes to finding value in music copyrights, APM Music is by far the best," said Peter McKelvy, Vice President of Discovery Studios' Footage and Music Services division. "They have the knowledge, experience and relationships to accelerate the success of Discovery Studios Tracks."

Discovery Studios Tracks is launching with a 5 CD set each containing 42 cues per disc. The theme of the library is, "Listen to Our World ", and represents the wide variety of styles and genres that make up the world of Discovery and that are designed to support the many varied forms of contemporary visual storytelling. Discovery networks feature non-fiction programming in the areas of science and technology, nature, health, human behavior, history, crime investigation, animals and pets, lifestyles, and education. APM Music Director Edwina Travis-Chin hand-selected each track from various Discovery Networks shows, categorizing them to be useful to a broad list of clients. For over 18 years, Travis-Chin has been a leading source of helping entertainment industry, business and new media professionals find and license the right production music for their shows." I looked at the cues on their own merits, apart from their identity with a specific program, and explored how the music might work in a variety of situations," said Travis-Chin. "I wanted to select tracks that would be useful over a wide range of applications, and could accompany visual images in ways other than how they were originally used." APM's Custom Services division helps organizations leverage music copyrights, building new revenue streams from existing assets. APM's team analyzes music collections and converts the musical assets to usable tracks that are then supplied to the production community through APM's CDs and website and through its staff of Music Directors who provide personal recommendations to the company's clients.

About Discovery Communications and Discovery Studios

Discovery Studios is a full-service production house that develops and produces innovative, high-quality original programming in any format for any platform. From multi-part series and award winning theatrical documentaries to short form pieces, blue chips specials and more, Discovery Studios offers unique access to the talent, reach and unrivaled expertise of Discovery. Discovery Studios is also home to a robust Footage and Music Services division offering an outstanding multimedia library for use on productions around the world.