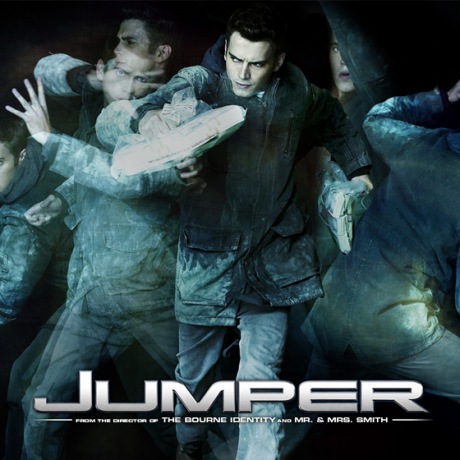 The smash-hit, action movies soundtrack is composed by John Powell and features additional tracks by Scargill/Oldroyd, Fray, and The Hives. 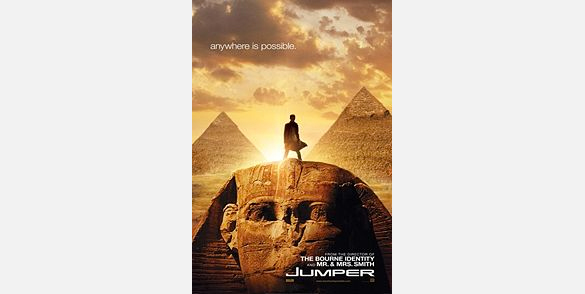 The movie starring Hayden Christensen and Jamie Bell, tells the story of a young man who is able to teleport instantly anywhere on the Earth who is drawn into a dangerous and bloodthirsty war while being hunted by a group of zealots. Its blend of imagination, high-octane action and suspense caused critics to call it the adrenaline film of the year and at Ded Good Music we were instantly drawn to it's unique and creative plot. The Scargill & Oldroyd track ‘Mercury', is featured in the movie and is taken from the duo's most successful album High-Fi (CDGML5800). It was chosen for it's chilled, thoughtful and relaxed qualities. High-Fi has gained recognition the world over and has featured in more television programs, media events and radio programs than any other Ded Good Music album.


Gary Scargill & Peter Oldroyd are well known for their emotive and inspirational music, which is engaging to film-makers the world over and have been involved in a number of successful film projects; most notably work on the film & trailer for hit George Clooney movie ‘Solaris'. The trailer for the smash Clooney movie featured the track ‘Fragile' taken from classic Ded Good Music album Hypermedia (CDGML4600) and is available for download due to it's popularity. Hypermedia is also a classic from the Ded Good catalogue and it's opening track ‘Metropolis' is best recognised as the music to which Michael Schumacher won his first Ferrari Formula 1 championship (much to Ded Good's delight!). Thus proving that great music never goes out of fashion...