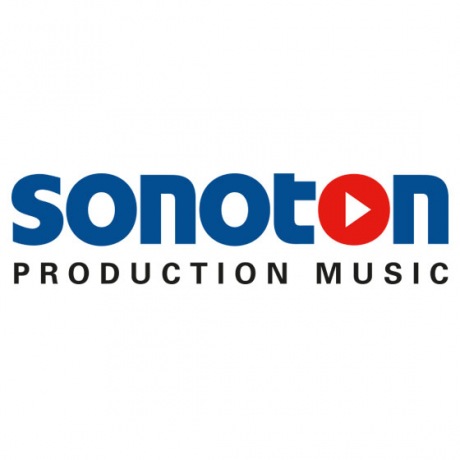 The Awards season is in full swing, and Sonoton is proud to have multiple tracks in Golden Globe winning films and series as well as Oscar nominated films from 2014. 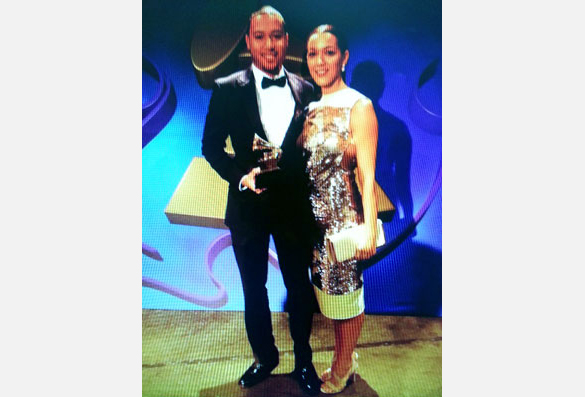 Sonoton composers have done well at the Grammy’s® too! Rahki (pictured left), co-producer and co-writer on Hip Hop Planet (SCDV 274) and the recent Surefire releases SURE 106 & 107 (Hip Hop Planet – Sins & Forgiveness) was awarded the Grammy as Producer for Kendrick Lamar's Smash Hit Single "I" (I Love Myself), Co-Written And Produced by Rahki. Grammy’s were also given to the song as well as Artist Kendrick Lamar.

And Award-winning composer Andrea Saparoff landed a cue from Harmonic Journey (SCDV 140 #11) in the national ad campaign for Equifax.
Her upcoming album Bottles, Strings and Found Things (SCDV 456) will be released in March 2015.

Sonoton music can be heard in major films, TV, Advertising and Video Games from 2014 that include the following:

Click the track names below to hear the featured music!: