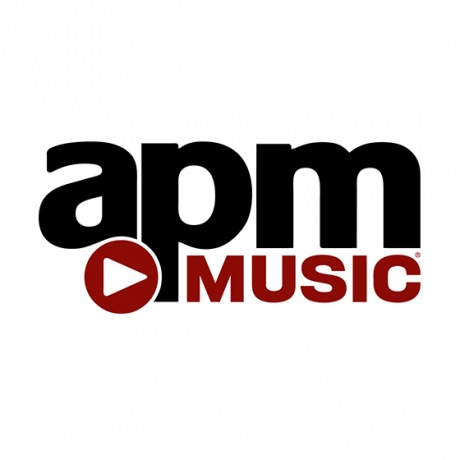 Rob Cairns on the function of Music Libraries, as featured in Game Development Essentials:

"Developers and publishers often consider music libraries to be and extremely important part of creating a quality soundtrack. Production music is composed and recorded specifically for use with the moving image and therefore it is frequently a perfect fit for in-game forefront music and cut-scenes. A large percentage of library music heard in games is period/archival music that was recorded across the decades or even authentic national/ethnic tracks that were recorded in other parts of the world. These types of songs are often licensed as in-game source music and continue to add authenticity and depth to games of all kinds. In most cases, production music’s role is to supplement the work of the featured composer and/or licensed commercial songs, helping to create a full, diverse and interesting soundtrack." 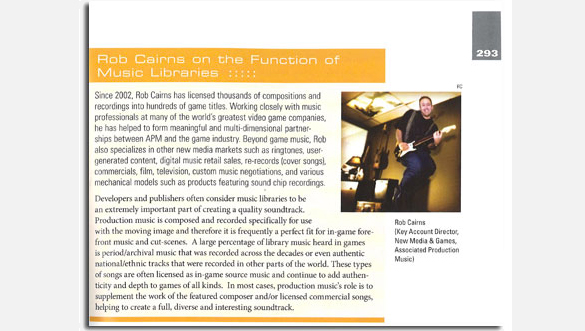 >Read more about this book