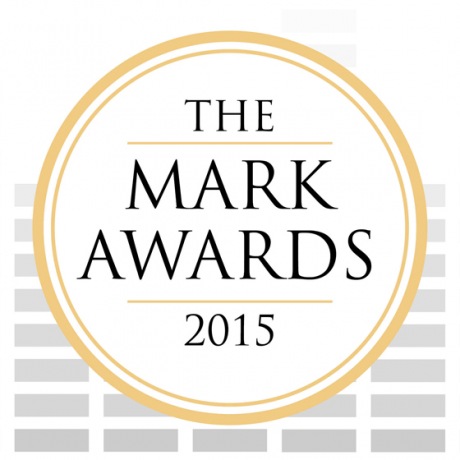 Big congratuations goes out to Gerhard Narholz of Sonoton for winning the inaugural Hall of Fame Award and to Cezame and Sonoton along with their composers who were winners as well!

More about the Mark Awards: The Mark Awards takes its name from the late Andy Mark, who was a music library owner and a founding member of the PMA, which was founded in 1997 and comprises more than 675 members, including music publishers, composers and industry professionals. >Read More

More about Gerhard Narholz: Gerhard was born in Austria and founded Sonoton Music in 1965 with his wife Heidi Narholz. 2015 marks the company’s 50th anniversary. Having invented the well-known and now standard “underscore,” along with introducing the first search program on floppy disc in 1992 among many other groundbreaking creations, Narholz continues to pioneer and push the boundaries of production music. >Read more about Sonoton's 50th Anniversary