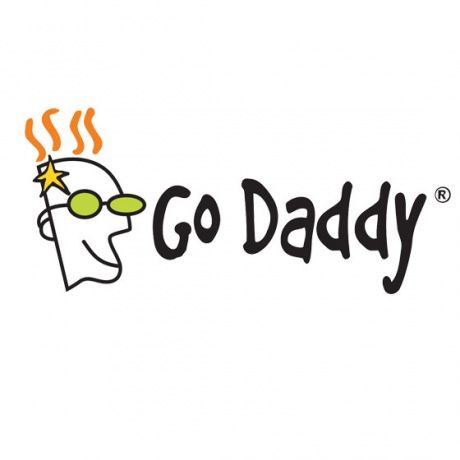 "I'm just watching for the ads" is a phrase all-too-often spoken by football fans whose teams have, unfortunately, cut their seasons short. Once again, the big game is upon us and whether you watch to cheer on your team or simply like the half-time entertainment, everyone plans to watch for the next great commercial to discuss at the watercooler on Monday - We here at APM think you just might like these...

GoDaddy.com gets going again with its new Superbowl ad campaign featuring spokeswoman, Danica Patrick. APM Music can be heard in a number of spots, including a few yet-to-be-revealed!

Three of the six Doritos Crash the Superbowl finalists will fight for the top spot during the big game and APM Music is part of the action! Each contestant had over 20 tracks of APM Music to utilize when starting their superstar Doritos advertising careers! Odds are that an APM-scored Doritos spot will take home the trophy again this year!