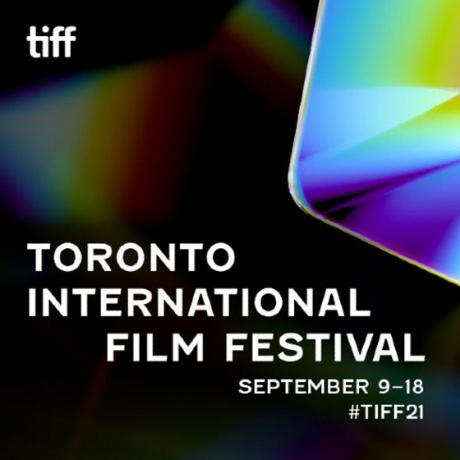 APM Music is proud to be a source of music for the following films showing at this year’s Toronto International Film Festival.

Colin in Black and White - Ava DuVernay’s limited series chronicles what inspired activist and athlete Colin Kaepernick to risk his livelihood in support of civil rights.

Montana Story - Two siblings returning to the family ranch to care for their ailing father must confront painful truths, in Scott McGehee and David Siegel’s latest.

The Eyes of Tammy Faye - Jessica Chastain stars as flamboyant televangelist Tammy Faye Bakker in this humanizing portrait of the rise and fall of the Bakker network empire.

The Good House - Sigourney Weaver and Kevin Kline play ex-flames who rekindle their romance, in this drama from directors Maya Forbes and Wallace Wolodarsky.

Will you be at TIFF this year? Contact our Director of Sales, Canada, Caron Nightingale