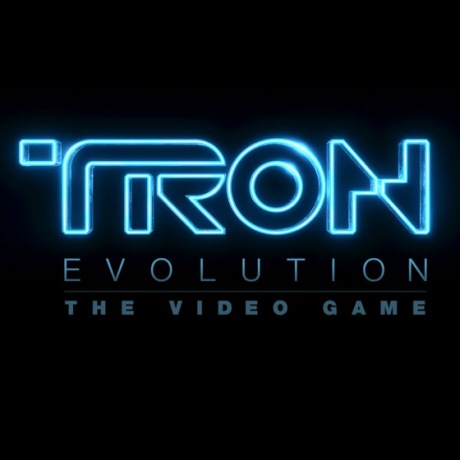 The new Tron: Evolution video game has just been released on all platforms to coincide with the film Tron: Legacy, due to hit theaters on December 17, 2010, and APM Music is part of the action!

Evolution is a third-person action game with racing and RPG elements incorporated. The basic gameplay focuses on acrobatics and combat. Player's movements are heavily parkour-influenced, while combat was inspired by capoeira. The game also features light cycle races. Each cycle leaves a light trail that can hurt or "de-res" any enemy.

>More info on the TRON: Evolution soundtrack from the game's creators