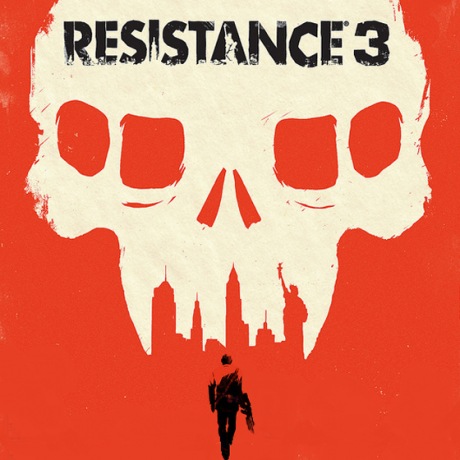 Resistance 3 is the 2011 release in Sony's Resistance series. The first person shooter game franchise is available for play exclusively on PlayStation 3 and picks up where Resistance 2 left off with players following the adventures of Joseph Capelli -- introduced in the previous game -- in a desperate effort to turn the tide against the ever-strengthening Chimeran horde.

APM Music has 46 tracks featured in the game. Take a listen to the playlist and try to pick out the track that fits with your favorite scene and level!

>Read more about this video game