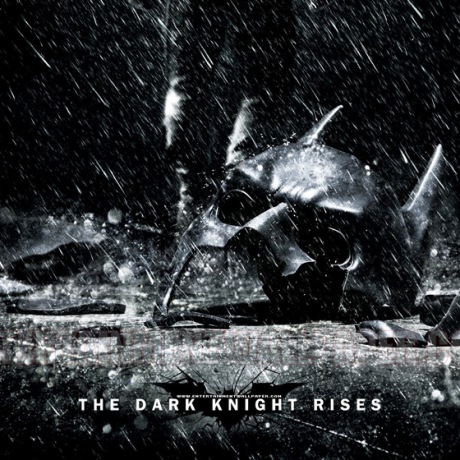 It's not every day that a superhero is in our midst, but the time has come. The Dark Knight Rises film, starring Christian Bale, Michael Caine, Anne Hathaway and Gary Oldman, features APM Music's Sonoton track, "Quintet in E Flat Major Op 4 Andante" (SCDC 3447-#2).

The film, in theaters on July 20th, tells the tale of a new terrorist leader, Bane (played by Tom Hardy), who tries to overpower Gotham, forcing The Dark Knight to resurface and protect the same city that has deemed him an enemy.

>Get this track in iTunes