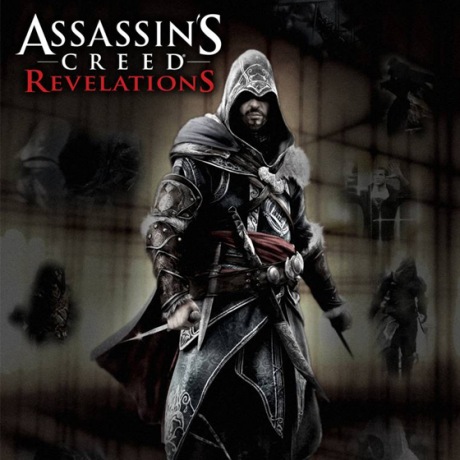 >About the game: Assassin's Creed: Revelations is a video game in the Assassin's Creed franchise developed and published by Ubisoft Montreal. The game was released for PlayStation 3 and Xbox 360 on November 15, 2011. For Microsoft Windows, the game is delayed until December 2, 2011.

Throughout the course of the game, the three protagonists from the previous games are featured: Ezio, Altair, and Desmond. It has been announced that it is the last game to feature Ezio Auditore da Firenze and the final game to be set in the Renaissance era.

>About the soundtrack to the game: The game was scored by composer Jesper Kyd. "Jesper Kyd's soundtracks for the previous Assassin's Creed titles have been a key part of the series' distinctive audio-visual character," says gamepro.com in a recent article.

Jesper Kyd has also writen tracks for APM Music and his next release, Ultimatum (FEM 7), currently available on iTunes, is due to hit MyAPM next month.