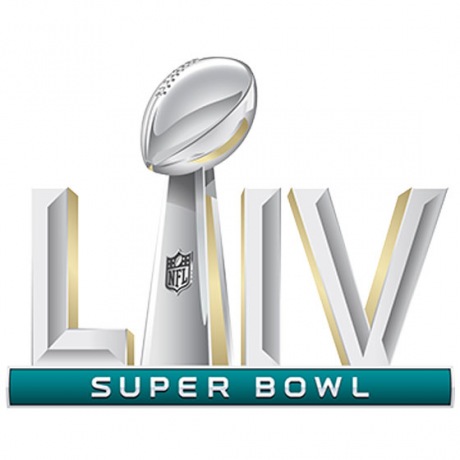 The NFL's ad campaign featured "Ave Maria" (BCC 35 #42) during this year's Super Bowl. Listen for it in the car scene and in this teaser spot with Jerry Jones:

Toyota's Highlander commercial features "Love is the Reason A" (SCD 185 #13) at the end of this spot:


The P&G adventure WhenWeComeTogether.com went live a few days before the game to decide the fate of the ad that aired. The choose-your-own-adventure used “Independent” from the URBAN ELEMENT album (HARD 13) for two scenes with "The Pool Boy."

There were also many local ads that used music leading up to the Super Bowl. One noteable sync that used the well-known “Heavy Action” (a.k.a. The Monday Night Football theme), was for The Dump furniture store. The spot aired in the Houston, Phoenix, Atlanta, Chicago & Philadelphia markets
.


In addition, one of our composers in the MPath library (which focuses on gender parity), Penka Kouneva, scored the campaign for the OLAY Super Bowl commercials (#MakeSpaceForWomen). Check out the teaser below and learn more about Penka on her bio page.