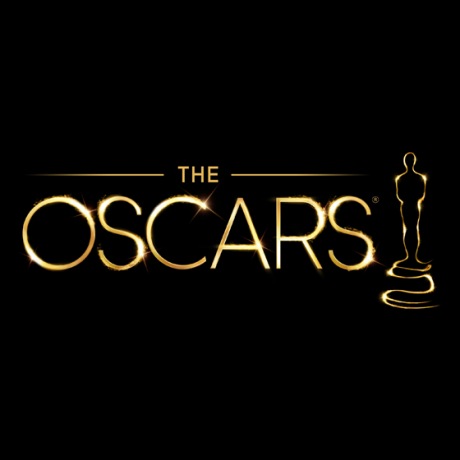 As is often the case, many Oscar nominees feature APM Music and this season is no exception!

The 2010 nominees up for top honors at the Oscar Awards dazzle with recognizable APM Music tracks and, if you haven't seen these red carpet stunners yet, just take a listen to what you will hear in the theatres and in the trailers -- Click on the film below to hear the featured tracks!