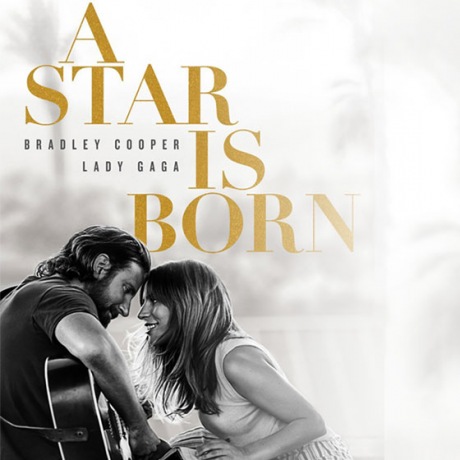 APM Music Featured in A Star Is Born

A Star is Born has already won millions of hearts over the recent months and continues to celebrate its inspiring story throughout the awards season, including its upcoming Oscar nominations on Sunday. It’s exhilarating to hear  our power-driven track “Winning Spirit” in the film, composed and performed by London-based artists Jay Glover, Dominic Glover & Gary Crockett. Here they answer a few of our questions and share a little bit about their inspiration and musical collaboration on this project with Andrew Stannard, a Senior Producer at Universal Production Music UK.

Q: What does it feel like to hear your production track in a top rated film of the year?

A: It’s always great to hear that one of your tracks has had a great sync and they don’t really get any bigger than this! We’ve obviously had a few good ones over the years we’ve been working for Universal - and long may they continue!

A: The album was obviously a follow-up to the original Big Heavy Horn Riffs album which was also very successful. The original idea and concept behind it came from Andrew Stannard - we can’t take credit for that. He originally asked us to write some brass heavy tunes for a general ‘Heavy Riffs’ project he was working on, but when he heard what we came up with he thought we should turn it into a separate album in its own right. Andrew was also noticing various advert and promo syncs that were using brass/horn section heavy tracks and there was clearly an appetite from the sync world for this kind of sound. The rest is history as they say!

Q: What was unique about this recoding and performance?

A: I guess one of the more interesting things to say about the track is that in order to get an authentic hip hop feel to it, we actually recorded a full country soul track - all played live with a full brass and rhythm section, and we then ’sampled’ this track in the same way a hip hop producer would do with a classic recording. This is a trick we’ve used a few times across the two albums.

Q: Tell us about the instruments used in the track?

A: Dominic is playing both trumpet and trombone on this track. He plays a custom trumpet made for him by Taylors Trumpets - he’s played this particular instrument for around 20 years. His list of album credits is pretty extensive as you can see on his allmusic page

Q: What other syncs have you had?

A: Other big syncs we’ve had include the movies Bride Wars, Three and Out, Damsels In Distress, Heartbreakers and Fire In Babylon.