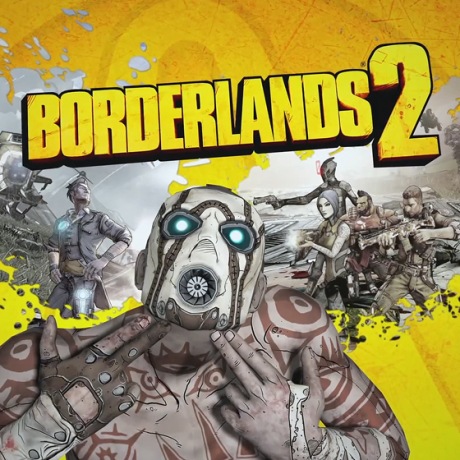 Borderlands 2 is a space western first-person shooter/action role-playing open world video game developed by Gearbox Software and published by 2K Games. As the sequel to 2009's Borderlands, it was released for the Microsoft Windows, PlayStation 3 and Xbox 360 platforms this week.

>Learn more about this video game