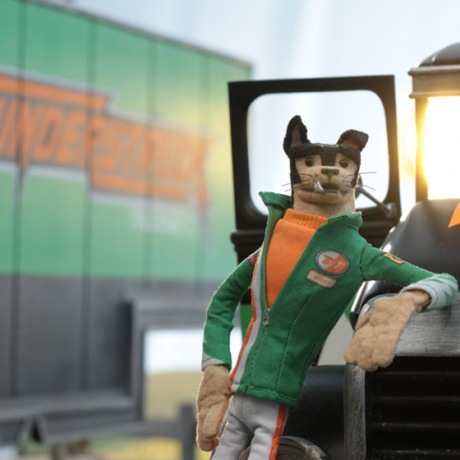 From the creators of Care Bears and the animators behind Robot Chicken comes a Netflix original series about the coolest semi-truck racing dog that ever lived, Buddy Thunderstuck. This quirky, out-of-the-box stop-motion comedy called for original, nitro-burning rock songs inspired by the best hair bands of the '80s.  Burning its creative rubber, APM Custom Music collaborated with the show's creator to pump out 8 instant classics to be featured throughout the series and this incredible trailer.  Tune up your air guitar and tune in to Buddy Thunderstruck, premiering TONIGHT! 3/10/2017

>Have APM Custom create music for you: http://custom.apmmusic.com/