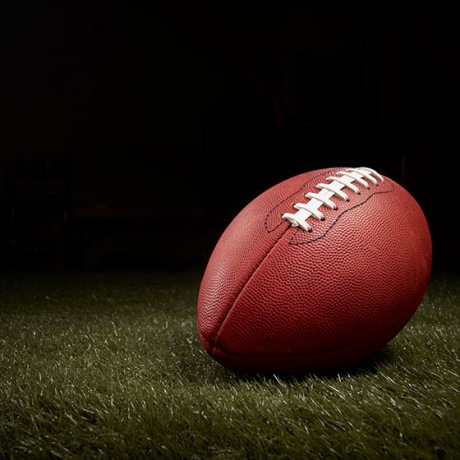 All of our APM Music libraries include hot tracks with the drive & passion of an indie and many of them have been featured in sports-related programming!

The Big Ten Football Conference has used a number of tracks including KOS 201 #9 & #10 "Treasure Hunt," off the Happy Folk album, and BR 479 #4 "Little Favourite," off Creative, Quirky, Simple, in spots advertising the Big Ten for different schools like the Iowa, Michigan State, Ohio State and more, while this year's Paralympics showed their independent spirit with KPM's "All or Nothing," track #2 from the Indie Rock album (KPM 720) played during the Opening Ceremony.

APM Music is often heard in national contests like Nascar's "Sponsafier Contest" which included the Sonoton track "Lollipopin' B" (SCDV 94 #57) in the national spot targeting race fans to design a racecar and win prizes. The 2011 Doritos/Pepsi Max "Crash the Superbowl Contest" also used APM Music exclusively for the tracks contestants use in ads that aired during Superbowl XLV.

To top it off, many of our artists in the new ReverbNation Music library have seen their songs popping up in productions like the PGA's Inside the PGA Tour, The Tennis Channel's 2010 U.S. Open and the MLB Network's MLB Tonight which has included tracks from artists Colors in the Air, Gina Cutillo, Star Off Machine, As We Wait and Matt Powers.

Indie is definitely "on the air"!