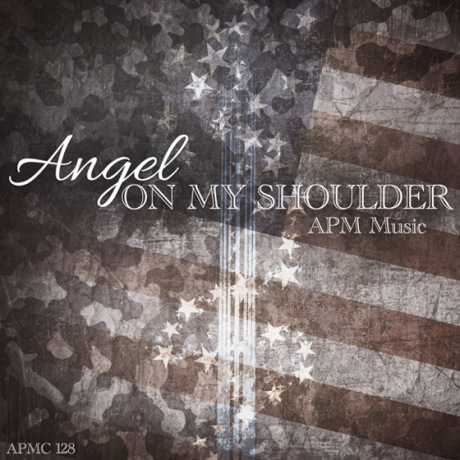 Angel On My Shoulder Featured In Quantico

At 10:00 PM on Sunday night November 13, the powerful original APM single Angel On My Shoulder, is being used in the upcoming episode of ABC’s Quantico. This uplifting and hopeful country rock ballad was written by US Marine veteran, Corporal Richard Casper and APM’s composers, Matt Naylor, Keith Volpone and the late Steven Stern who were deeply inspired by Richard’s story.

The song is based on Richard’s personal experience in Iraq where his brother-in-arms Luke Yepsen was killed right in front of him. When Richard returned home from Iraq, he was suffering from severe PTSD. In his determination to return to health, he explored using music and art to heal, and after experiencing firsthand the benefits to his own recovery, Richard co-founded CreatiVets with Linda Tarrson (www.creativets.org), a not-for-profit organization established to help other veterans health through music and art. The organization currently has art programs at two universities and has paired dozens of composers and veterans to write songs together based on the veterans’ experiences. Programs like these have shown tremendous effectiveness in reducing PTSD symptoms, reducing the severity of depression that often accompanies PTSD and improving the quality of life for veterans and their family members.

In honor of Veterans Day, APM Music invites you to experience the spirit-warming story of Corporal Richard Casper and the making of Angel On My Shoulder in this captivating video.