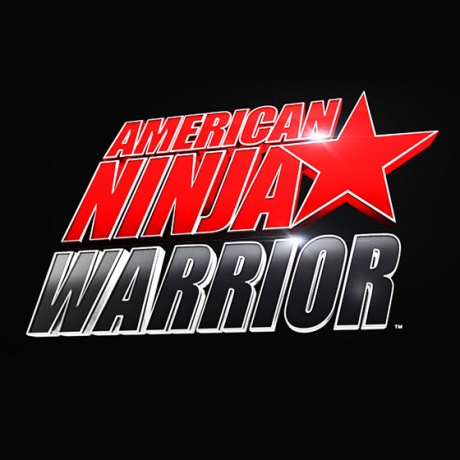 Multiple tracks from the Discovery Studios Tracks library can be heard in the latest episodes of the heart-pounding, action-packed series, American Ninja Warrior.

American Ninja Warrior is a sports entertainment competition spin-off of the Japanese television series, Sasuke, where contestants are challenged to complete an arduous obstical course as fast as possible. The U.S.-based series began on December 12, 2009 in Los Angeles, California, with the top 10 competitors moving on to compete at "Mount Midoriyama" in Japan. Season 4 currently airs on G4TV and NBC.

Listen to these tracks in APM Search

>Read more about this show.