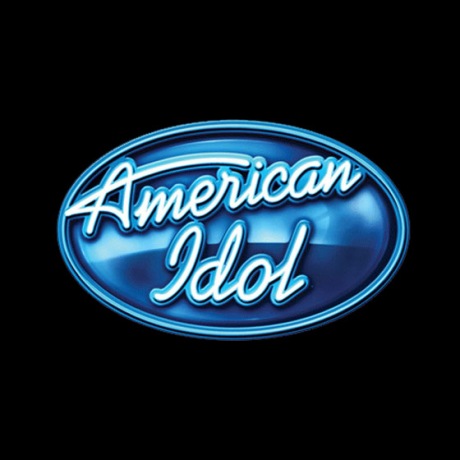 
Season 10 of American Idol recently ended with 17- year old Scotty McCreery as the winner. We're excited that APM Music and Discovery Studios Tracks could be a part of this phenomenon by providing so much great music to help set the scenes of the episodes.

As you get ready for the American Idol Tour and as you watch recap highlights (and some lowlights) of the show, you will hear music from Discovery Studios Tracks during transitions, behind the scenes and so much more!