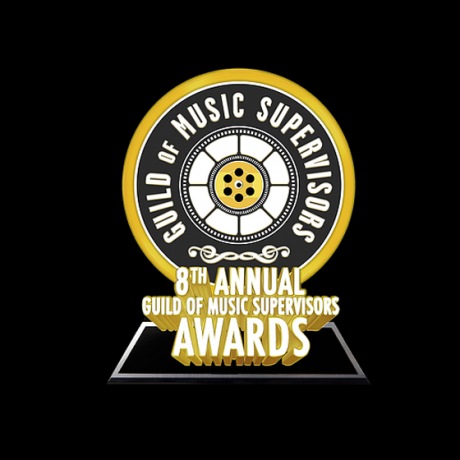 As a founding sponsor of the Guild of Music Supervisors, we are thankful for all that they do within the media industry and proud to work such with such amazing & talented supervisors.

Congratulations to all of the Guild of Music Supervisor Award Nominees!

>See below for the list of nominated projects in which our music was used: 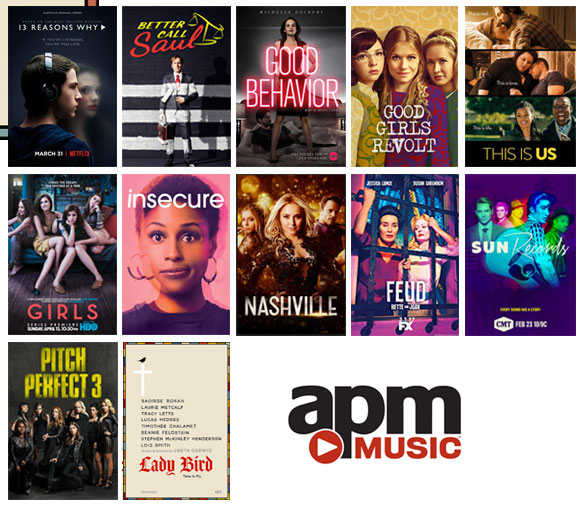 This Is Us — Season 1 (Jennifer Pyken)

Best Music Supervision in a Television Limited Series or Movie