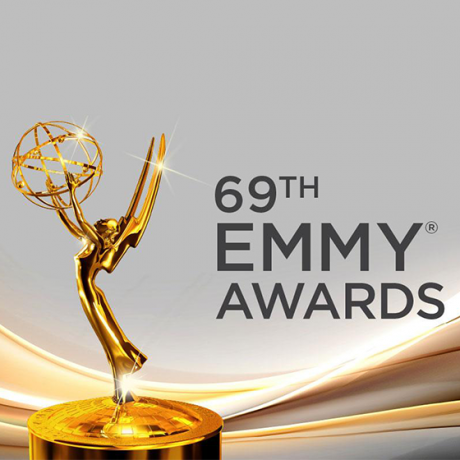 The 69th Annual Emmy Awards and Creative Arts Emmys served as a star-studded reminder of the immense talent that makes great TV possible.  APM Music is proud to be a music source for many of the Emmy-nominated and winning programs.

As a founding sponsor of the Guild of Music Supervisors, we are also thrilled with the new award category added to the Creative Arts Emmys, “Outstanding Music Supervision”, and the acknowledgement of the vital role quality music plays in producing outstanding television programming.

Listed below are the nominated and winning series that feature APM Music in all Emmy categories: