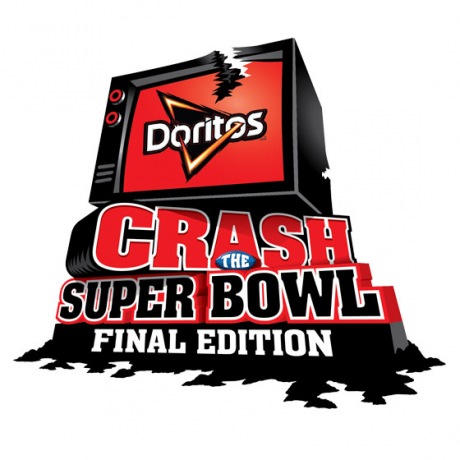 The finalists for the 2014 Doritos® “Crash The Super Bowl” contest have been selected from across the globe and all music used in the final ads is from APM Music! (Click on the track name below to listen in APM Search)

The two winners will have their ads shown during the 2014 Super Bowl and get a chance to work on Marvel's The Avengers: Age of Ultron. The creator of the ad with the most votes will receive a $1 million grand prize. The runner-up will receive $50,000 while the other three finalists each get $25,000.

Fans have until January 29th to vote for their favorite video on the Crash the Super Bowl contest site here!