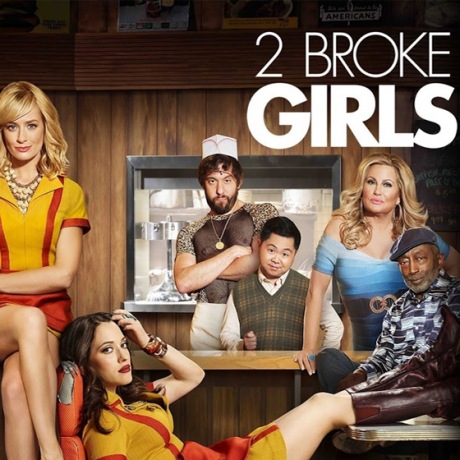 Set in the New York City borough of Brooklyn, the series chronicles the lives of two waitresses in their twenties—Max (Kat Dennings), who comes from a poor working-class family (and works an additional job as a nanny to a Manhattan socialite), and Caroline (Beth Behrs), who was born rich but is now disgraced and penniless due to her father being caught operating a Bernard Madoff-esque Ponzi scheme—working together at a Brooklyn restaurant. See it Monday's on CBS at 8:30 ET.

The IFM tracks (now available in APM Search) featured in promos for this show include:

>Read more about this show