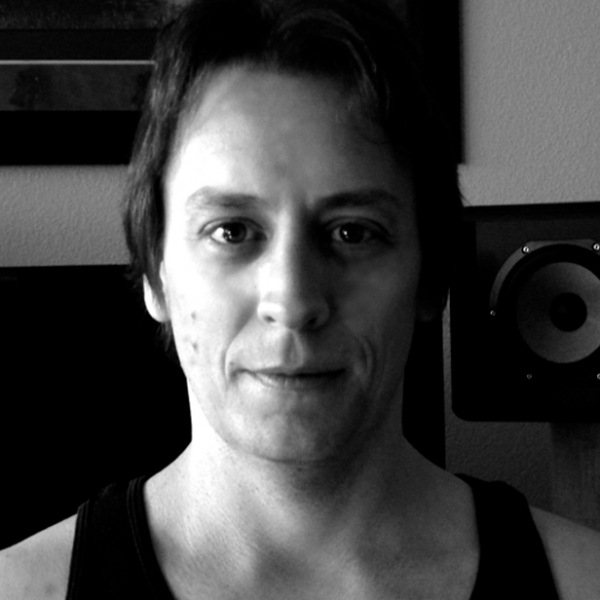 Steve Ouimette is renowned for his versatility and excellence as a composer/producer and multi-instrumentalist. Bringing an infectious energy, personable style and passion to every project he works on, regardless of size, scope or timeframe, Steve’s composing and performance credits include video games, film, television and advertising.

From 2007 to 2010, Steve was involved in every release of the wildly successful Guitar Hero series, contributing exacting covers and extraordinary reworks of classics ("The Devil Went Down To Georgia," "We Three Kings," "Dueling Banjos" and National Anthems) as well main title, outros, underscore and sound design. During this time, he earned a reputation for creating intense tracks considered to be some of the most popular and challenging songs to complete in the game, leading to millions of downloads of his DLC songs and creating an international fan base.  To date he has played, engineered and produced nearly 100 tracks for Guitar Hero and Konami music games.  Steve has also lent his chameleon-like guitar skills to other A-list composers Inon Zur, Tom Salta and Richard Jacques on projects ranging from Dragon Age: Origins – Leliana’s Song, Red Steel 2, Tom Clancy’s H.A.W.X 2 and James Bond 007: Blood Stone to name a few.

While his reputation has been cemented as a rock and high energy composer/writer, Steve is a classically trained composer with a pension for creating infectious and memorable themes ranging from horror to action to epic hybrid scores. Having worked for years on the technical side of the audio/game industry, Steve is intimately familiar with audio technologies and can comfortably communicate with developers on implementation and integration of music and sound into each project.

Steve is emerging as a composer and songwriter for television and film with credits ranging from Showtime’s Californication to sports programming from NFL, MLB and NHL to multiple shows on HGTV, Food Network and DIY TV.  In 2010, he was welcomed into the X-Ray Dog film trailer family with tracks released on The Scent Of Evil and Pet Shop.  An avid writer for music libraries, in the past year Steve has composed original music for APM Music, Universal, Bruton and Sonoton.  In late 2009, Steve also teamed up with virtual instrument company, Sample Logic, to create Cinematic Guitars.  Released September 2010, Cinematic Guitars is an extensive collection of atmospheres, instrumentals and percussive sounds unlike any ever heard before and tailored specifically for the video game and film composer.

As a direct response to his popularity with guitar fans worldwide, Steve released Epic, a solo CD and companion DVD on Sumthing Else Music Works in the Fall of 2010. Critically heralded as a dynamic and diverse album featuring an eclectic mix of guitar-laden virtuosity and wide reaching styles, Epic shines new light on guitar instrumental music by fusing cinematic drama and intensity.

Steve is a regular contributor for Premier Guitar Magazine where he writes a monthly column, “Hey, You Can’t Do That!”, as well as gear reviews and feature articles.  He lives with his wife, 4 cats and his ferret (and studio tech) Pinkus, in Scottsdale, AZ.