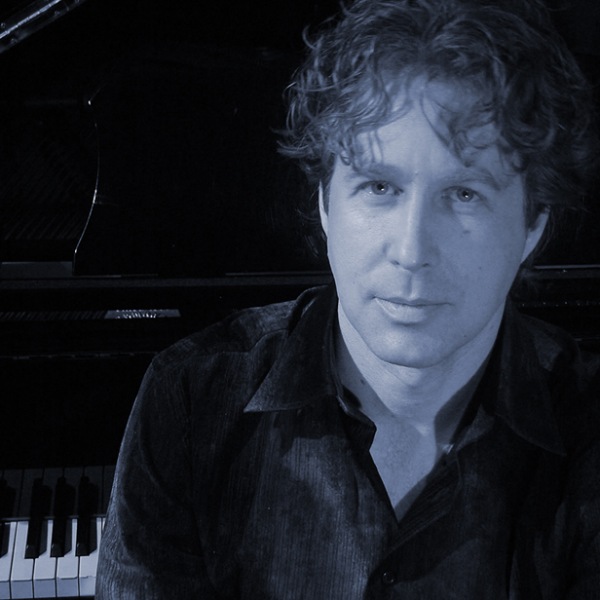 Since the late 1970s composer/pianist Robert Bruce has developed a diverse catalogue of original music that includes repertoire for piano students (which is used by all the major music conservatories in Canada, including the Royal Conservatory of Music, Toronto, for formal piano examinations, and is included in the 3rd edition of the well-known reference book Pianists' Guide to Piano Literature by Dr. Maurice Hinson); music for film, television and animation; piano works; ensemble works; orchestral works; and a collection of lyrical and reflective artsongs. His music, often displaying subtle blues-impressionistic elements in its basic language, is harmonically tonal but its true character has defied all existing genres and categories; he has termed his overall style and genre, as well as his performing ensemble, “Classical Nouveau”.

Self-directed and primarily self-taught, by his early-twenties Robert had begun a dedicated lifelong study of how music and spirituality are inherently interrelated, a study that continues to hold great fascination for him. He advocates that true music and creative expression are inherently therapeutic and that the key elements for creative/artistic fulfillment are aesthetics and utilizing one's own natural desires and abilities. In 2007 he completed his first book "In Between the Lines - Book One", a 10-year project, which outlines the philosophy on music he has discovered and developed over many years. His second book "In Between the Lines - Book Two: Perspectives on Writing Inspired Music" was completed in June, 2012 and details his highly intuitive approach to writing music.

Robert continues to perform live with The Classical Nouveau Ensemble, with his Live Music/Silent Film programs and in the integrated talk/live performance programs based on his writings.  Many of his instrumental pieces are published by Sonoton, including the new collection of his solo piano music for silent film.  Aside from many TV placements, this year his published film/TV music has appeared on the Honda ad aired during the 2012 Super Bowl that features Mathew Broderick revamping his famous Ferris Bueller role, and in the trailer for the 2012 Hollywood feature "The Babymakers" starring Olivia Munn and Paul Schneider.