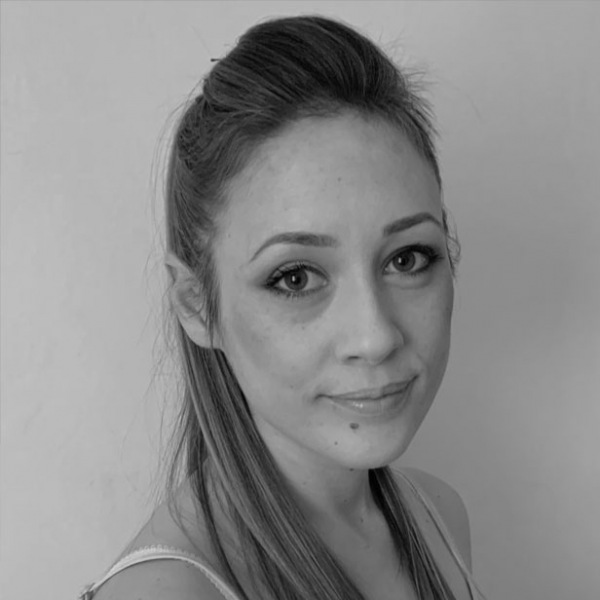 I’m Louise Smart, born in Birmingham UK in 1985 into a musical family where everyone seemed to play the guitar. I learnt clarinet from a young age and drums as a teenager, eventually gaining my grade 8 alongside teaching them. I realised I had a passion for writing music at around 15 after a conversation with my brother about how to start a school composition. A switch flicked inside my head.

I studied for a degree in composition for 4 years at Royal Birmingham Conservatoire and gained a first class with honours in the field, focussing on electro-acoustic soundscape. During my time at university I joined a samba band which I ended up leading and it became a big influence in my writing style when it came to rhythm. I also did some touring around the UK and Middle East, drumming for an all-girl band. I started writing for music libraries with a ‘world’ influence and I’ve recently been branching out into new genres. I’m composing full time now, whilst raising our baby daughter with my partner in Yorkshire, alongside our 3 legged rescue cat from Thailand.